“Failure is just learning in disguise”

If you’re struggling and looking for inspiration on the topic of failure, the internet is your friend.

A quick Google search will reveal quotations by the gigabyte attributed to famous people, from media moguls to business powerhouses to authors and actors.

But you don’t just have to take it from motivational speaker Denis Waitley that “Failure should be our teacher, not our undertaker,” or from Irish writer James Joyce that “Mistakes are the portals of discovery,” or even from Oprah herself that “Failure is another stepping stone to greatness.”

Chiu is 37, a resident of Burnaby, BC and executive assistant to the vice-president, external affairs, at Kwantlen Polytechnic University (KPU). He’s also pursuing a Master of Arts in Leadership at Royal Roads University and is one of the students and faculty members featured in the university’s Boldly Different marketing campaign.

And it was a bit of failure that led to his current successes.

Chiu grew up in Vancouver’s East End and knew early he wanted to work in marketing and that he needed to be educated. He earned a BA in sociology at SFU, then a marketing management diploma at BCIT, and was focused on business. He also spent years in retail, doing work on the frontlines, dealing with customers.

Now, at KPU, he manages projects, handles sponsorships, communications and government relations, and even runs fundraisers, all with the goal of raising the university’s institutional reputation.

“It’s such a fun role and it’s always moving, and I love that work,” Chiu says.

But the path to today’s work and satisfaction had a few loose stepping stones.

As Chiu tells it, he set out to earn a Master of Education but stumbled along the way. He “never really connected with the material.” He struggled with toxic relationships. He had trouble achieving a positive work-life-school balance.

Eventually, he felt burnt out. He was asked to withdraw from the program.

“I was just embarrassed,” he says. “It was horrible. I felt stupid. I was thrown away, it felt like.”

Even at his lowest moments, however, he knew he wanted to do more, learn more, including about himself. He began talking with friends and KPU colleagues about their own educational journeys — “I got curious and I got hungry,” he says — and some talked about advanced degrees they had done, including at Royal Roads.

Still battling the trauma of his previous failure along with a severe case of imposter syndrome, Chiu applied for the Royal Roads leadership program and was accepted. He’d found his niche in a program that, due to the blended model of learning, allows him to continue working while acquiring knowledge that helps him do his job.

“Leadership is such grand topic,” he says. “I finally found something that stuck with me… The material’s fun.”

He paraphrases a Teddy Roosevelt quotation as “To fail, dare greatly,” and adds, “The ability for me to process what I think of, or thought of, as failure is just learning in disguise.”

Looking back at his aborted MEd. experience, he says, “Even though that was very personally deep and painful, [I learned] that there was something more to that, and to not be afraid of what that is. And you’re not going to be like that forever.”

Chiu also has his own quotation to add to the collected wisdom of the internet: “The word ‘failure’ is so visceral, it’s so negative. But you’re just learning about your capacity, about what you can handle. That’s what I’ve learned.”

Posted by Gwen Campden at 11:34 No comments:

Posted by Gwen Campden at 12:36 No comments:

Hopefully you have considered affordability as part of your early educational planning. Affordability means understanding the costs a... 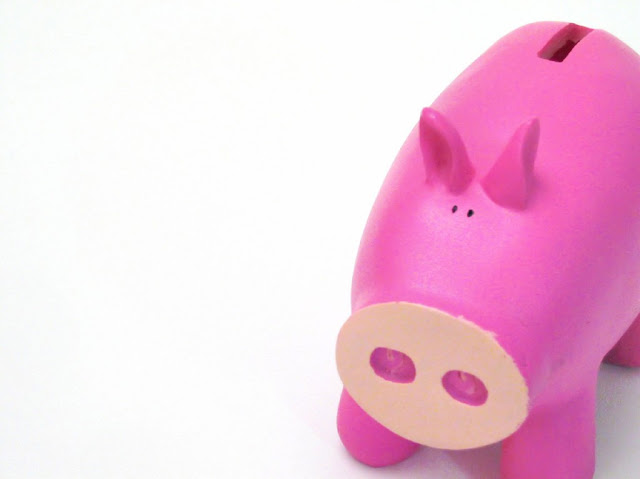